We celebrated our friend’s son, Rohan’s 1st birthday in Chicago recently and what a great party! We continue to be fortunate enough to help other parents celebrate the birthdays of their children and what an awesome thing to celebrate! From the moment we arrived at Rohan’s party we could tell that this little guy was surrounded by friends and family that love him very much. It was so awesome to see all of the people there celebrating and having a great time just hanging out with each other.

Every little detail of Rohan’s party was so beautifully thought of by her awesome parents, Alok and Bianca. Our favorite part of the day was the family photo shoot along with Bianca’s mother. We were able to capturing some sweet moments for the family and it has been absolutely incredible to look back and see how much Rohan has grown and how we’ve been so lucky to have gotten to know such wonderful people.

Thank you so much, Alok and Bianca, for letting us into your lives a little bit on that day to help capture Rohan’s 1st birthday. 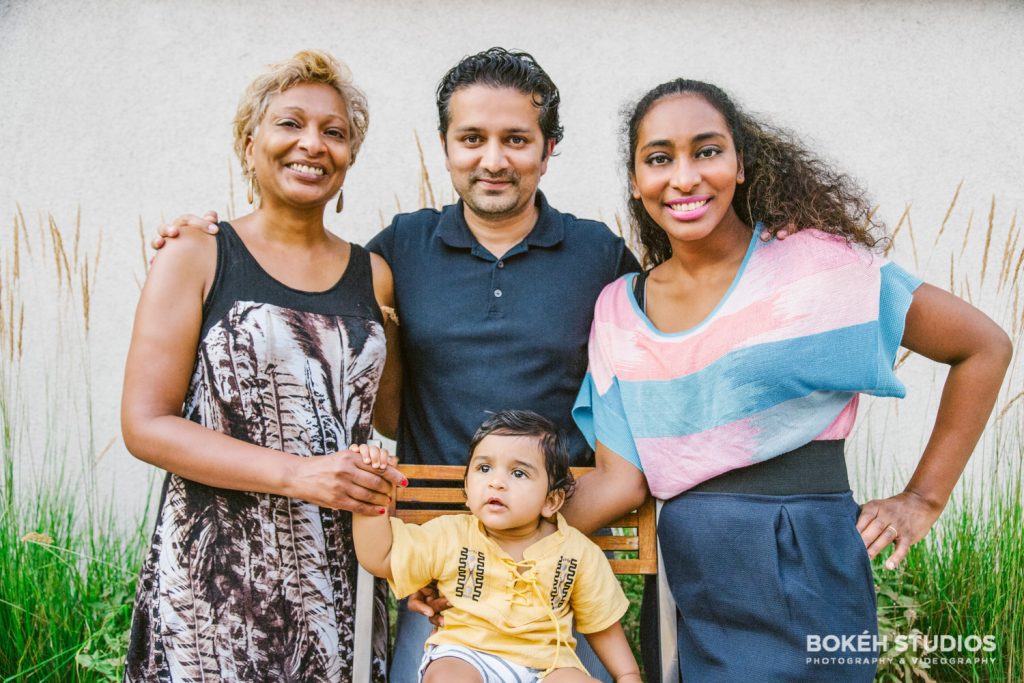 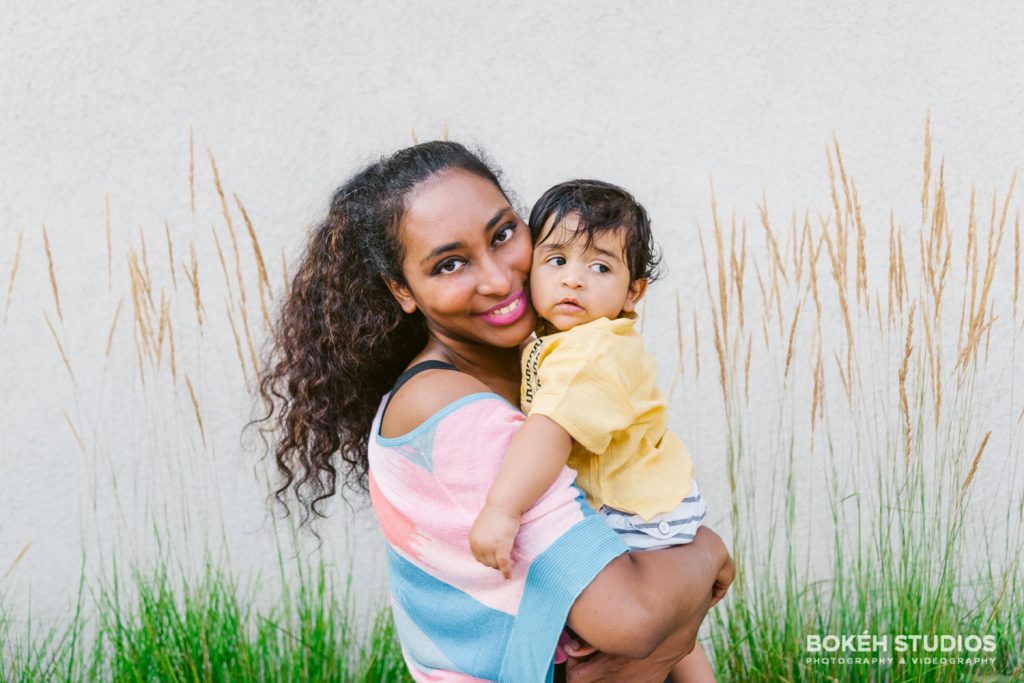 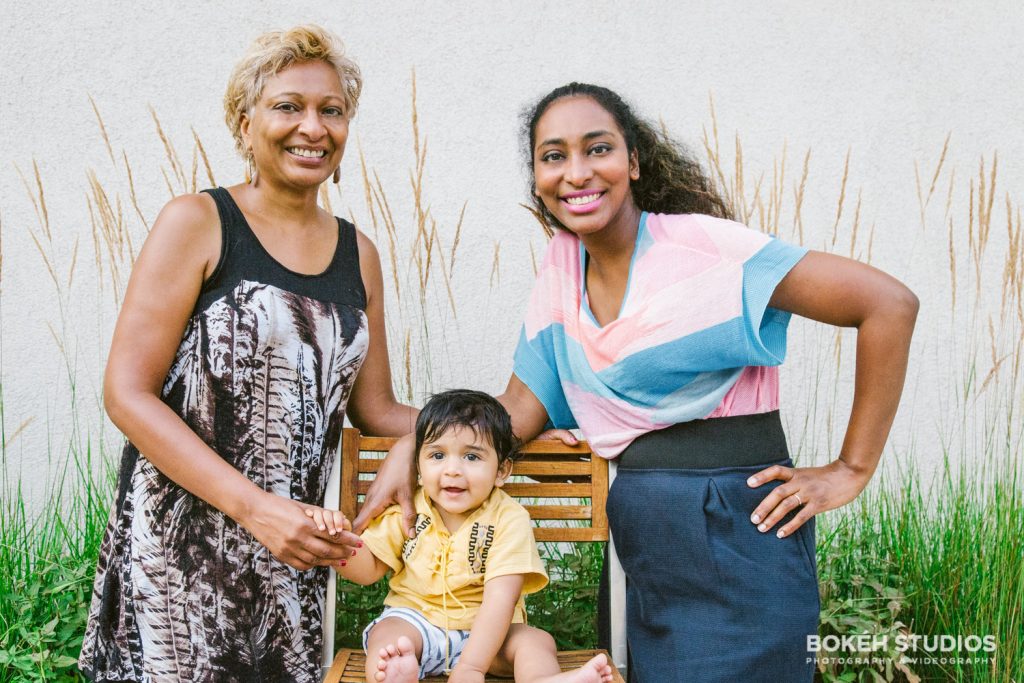 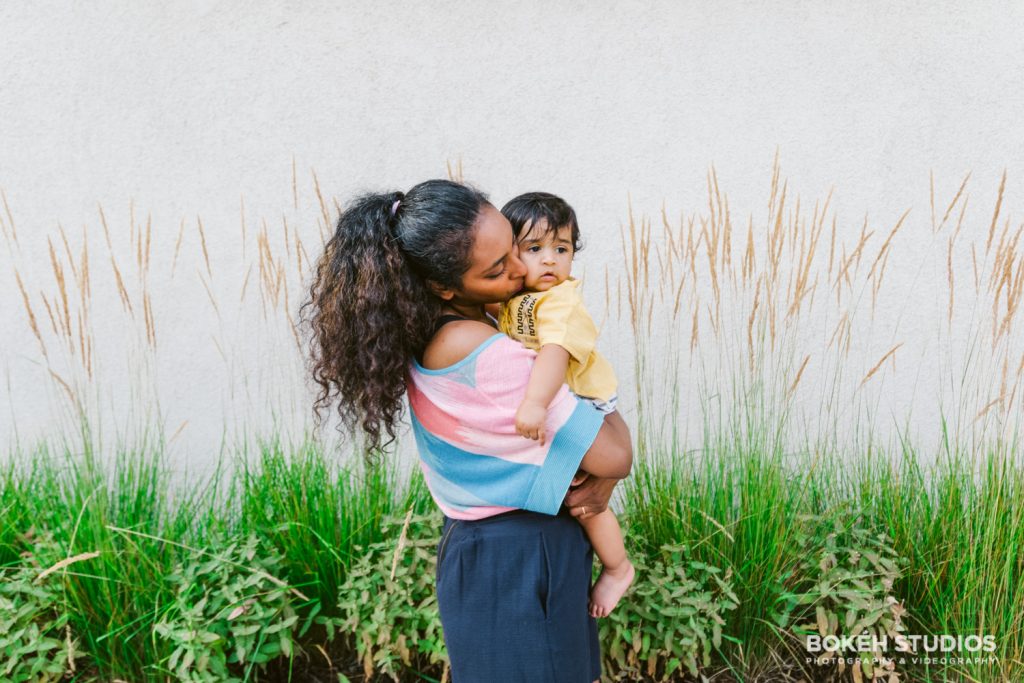 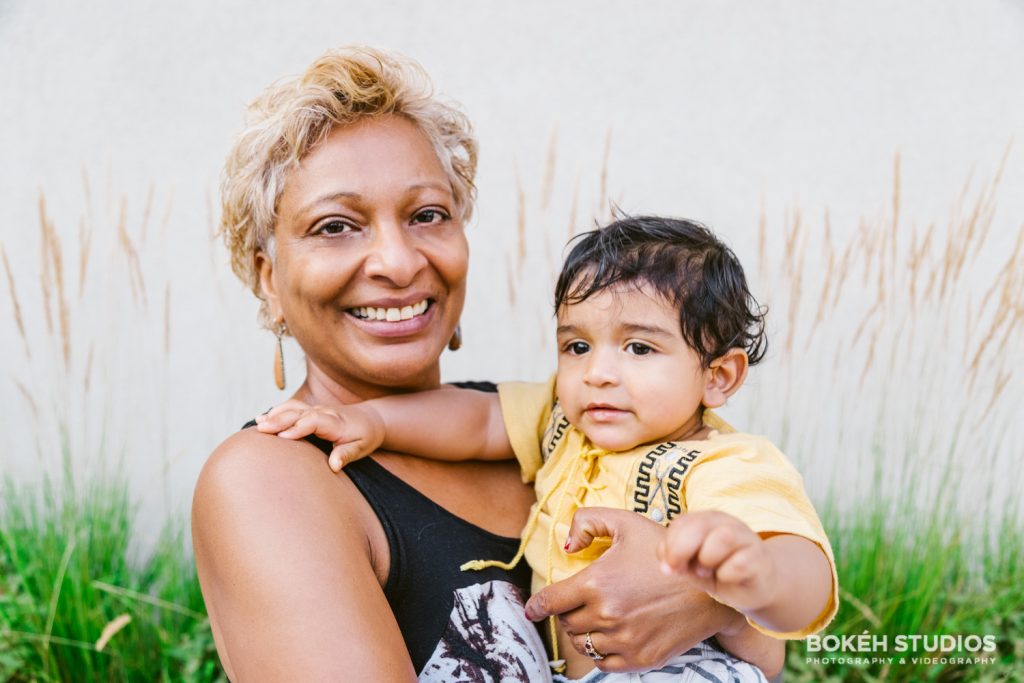 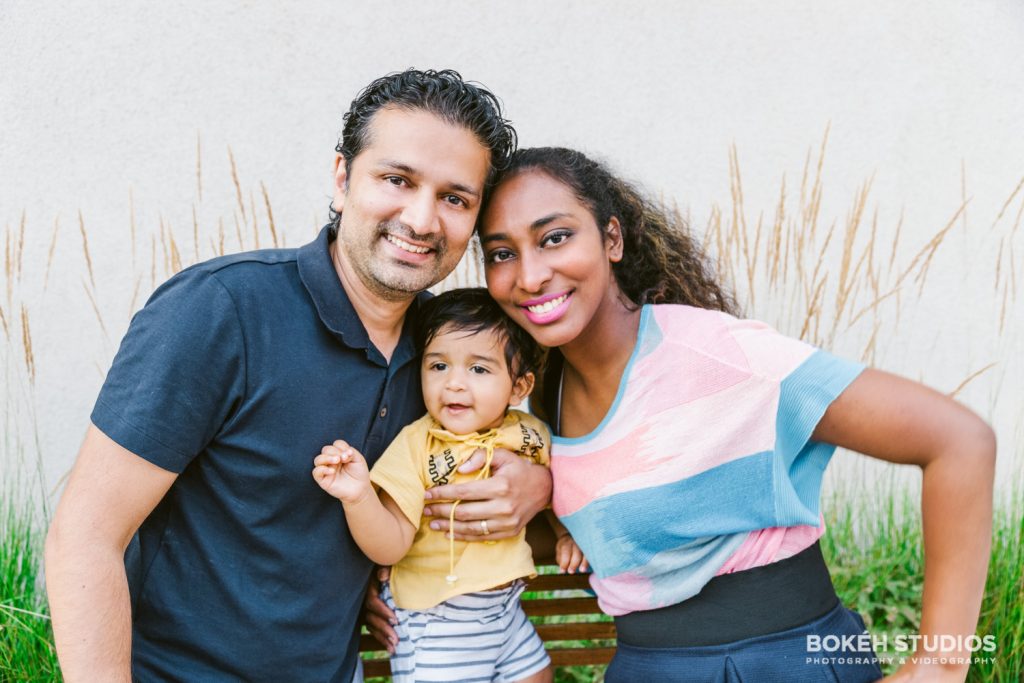 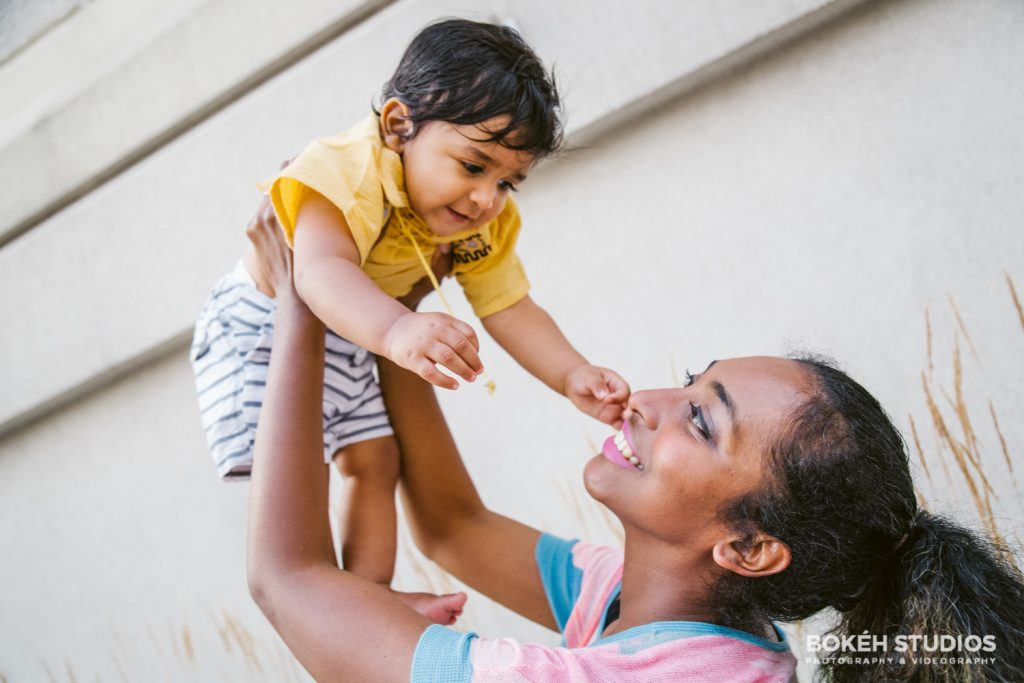 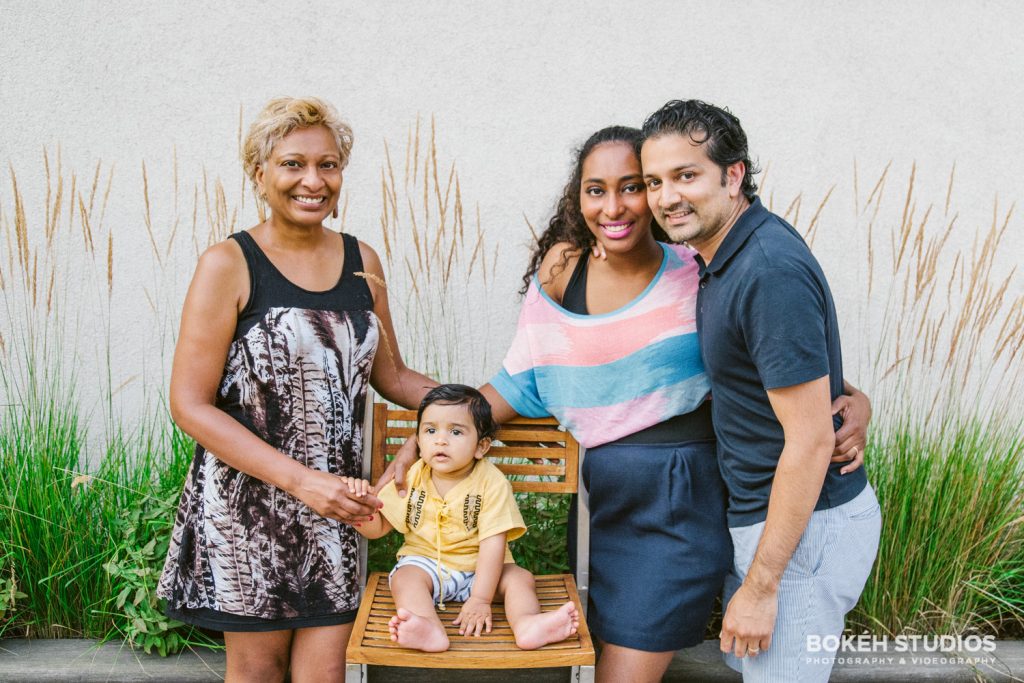 These are so sweet! Such a beautiful family that you captured perfectly.